ObsSIM models customized maneuvers and other on-orbit events for Resident Space Objects (RSOs). When ObsSIM simulated data is combined with genuine observation data it can be used to drive realistic testing, training, and exercise scenarios. 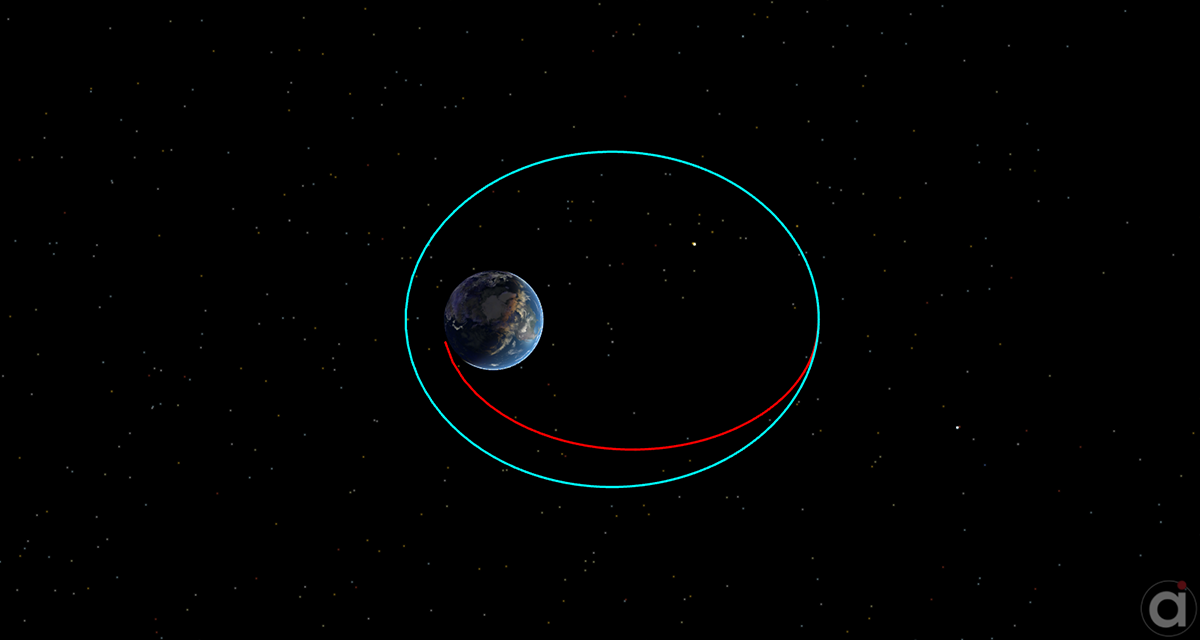 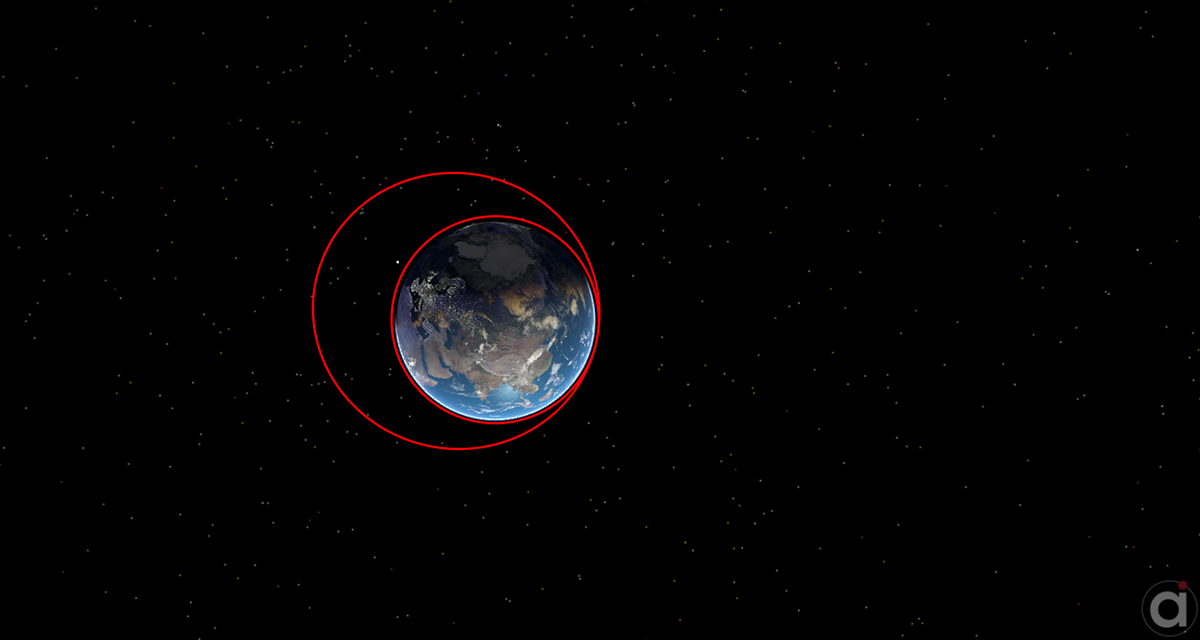 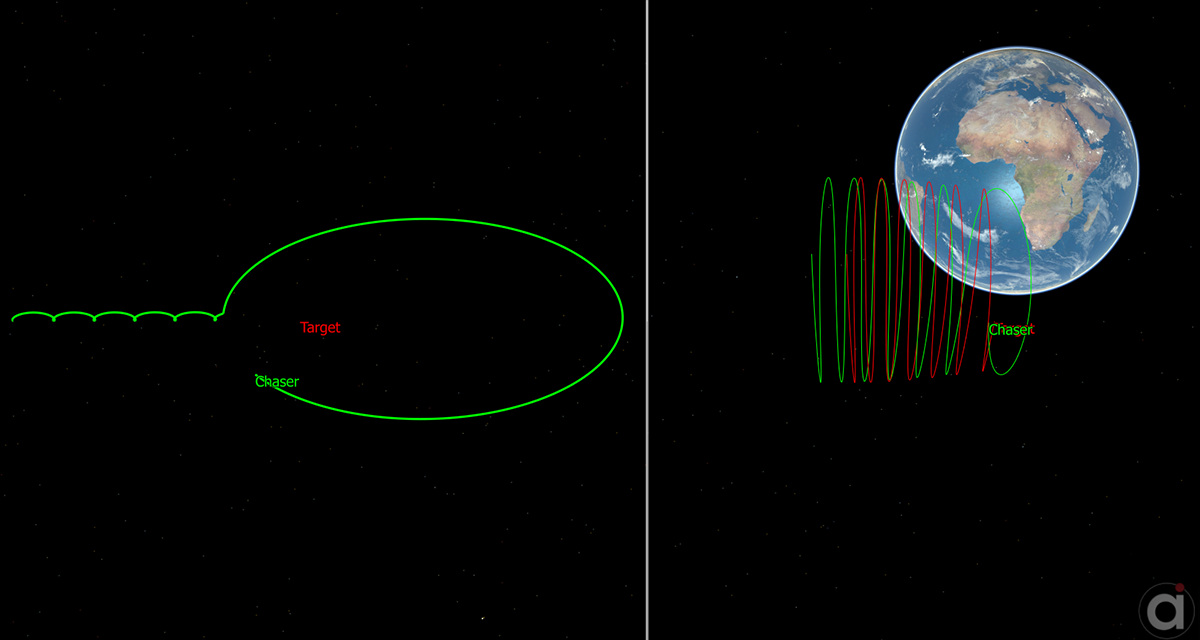 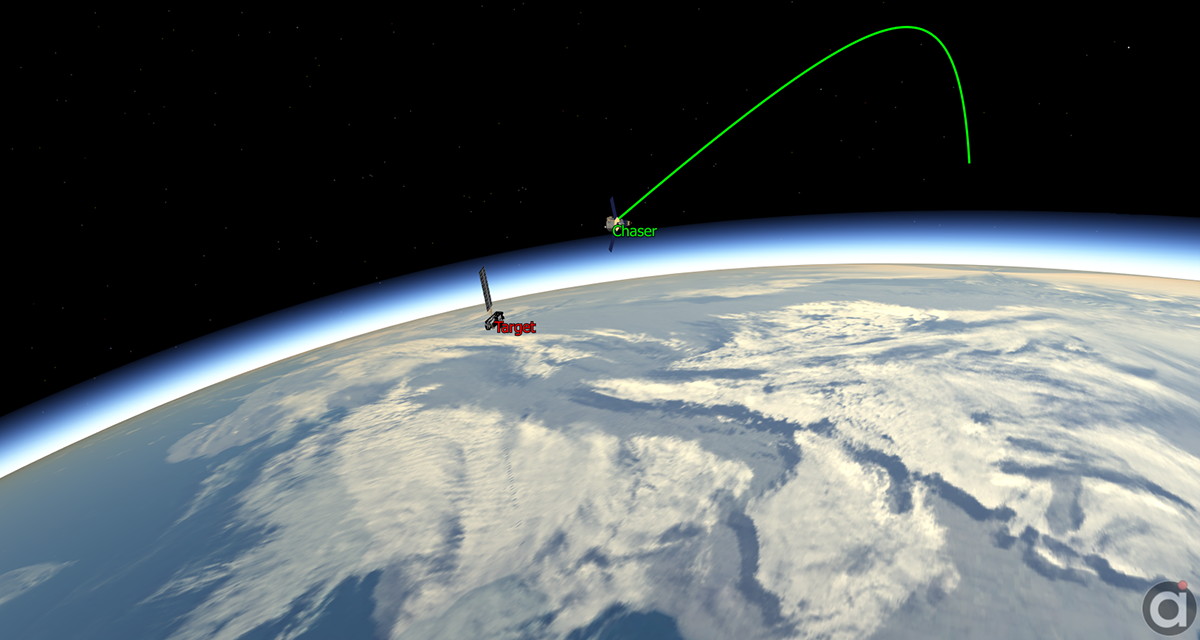 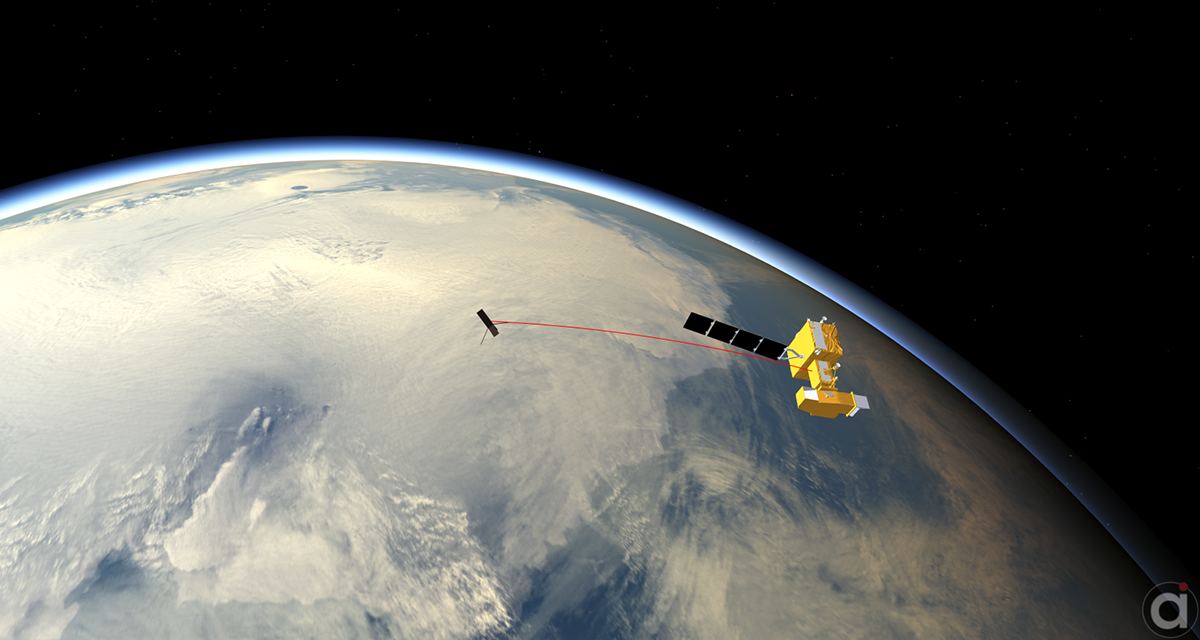 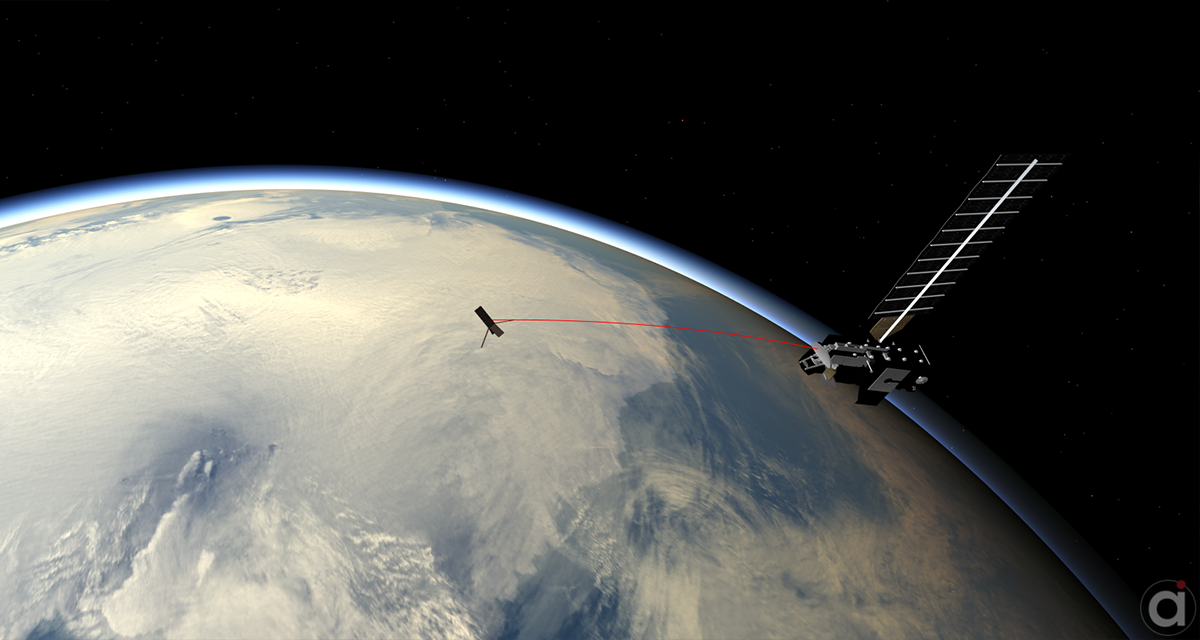 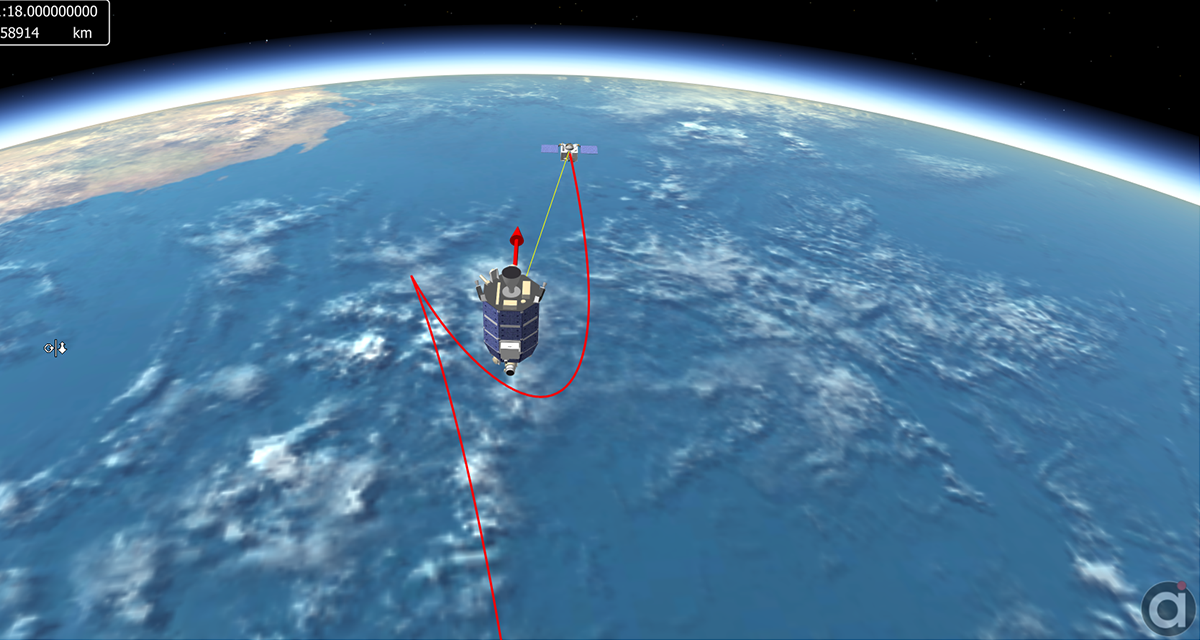 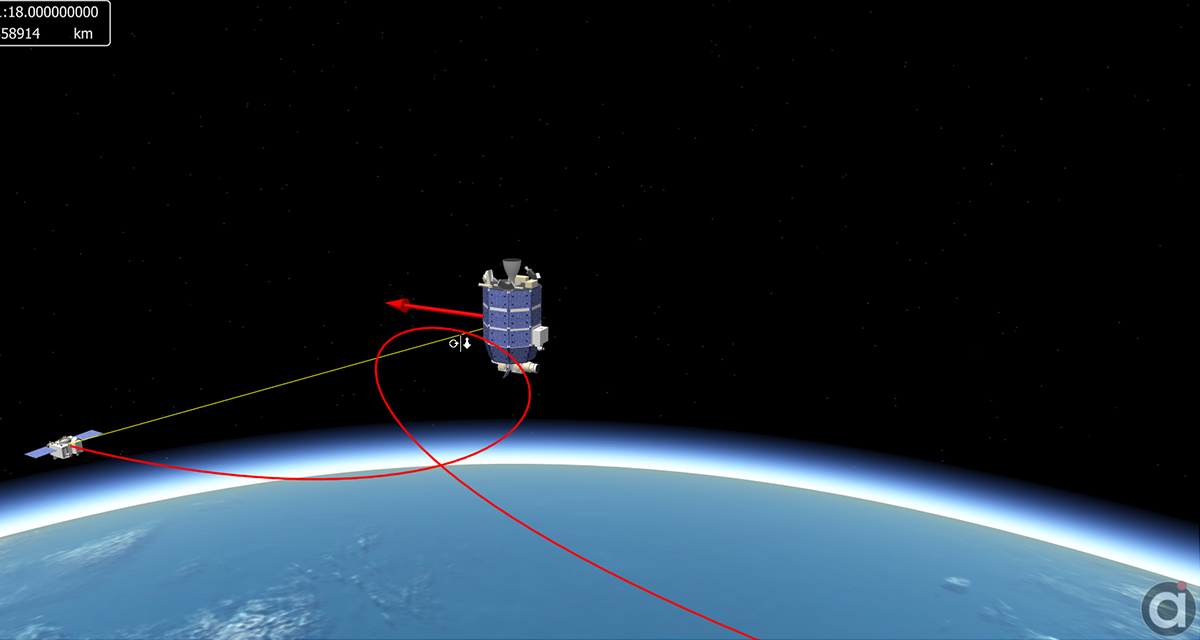 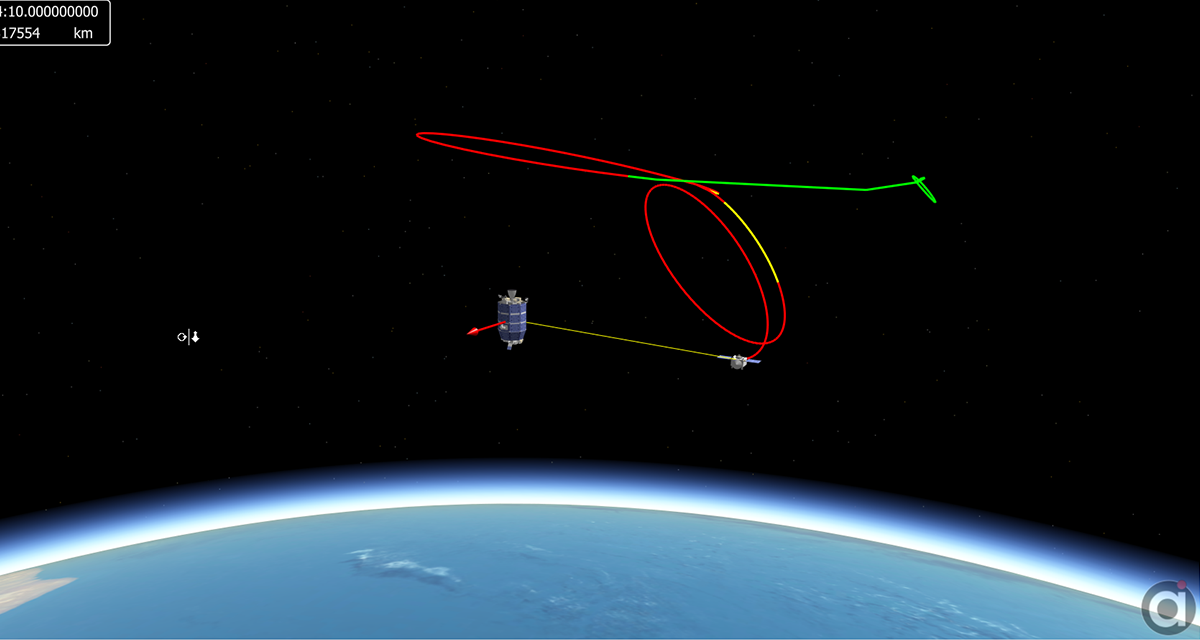 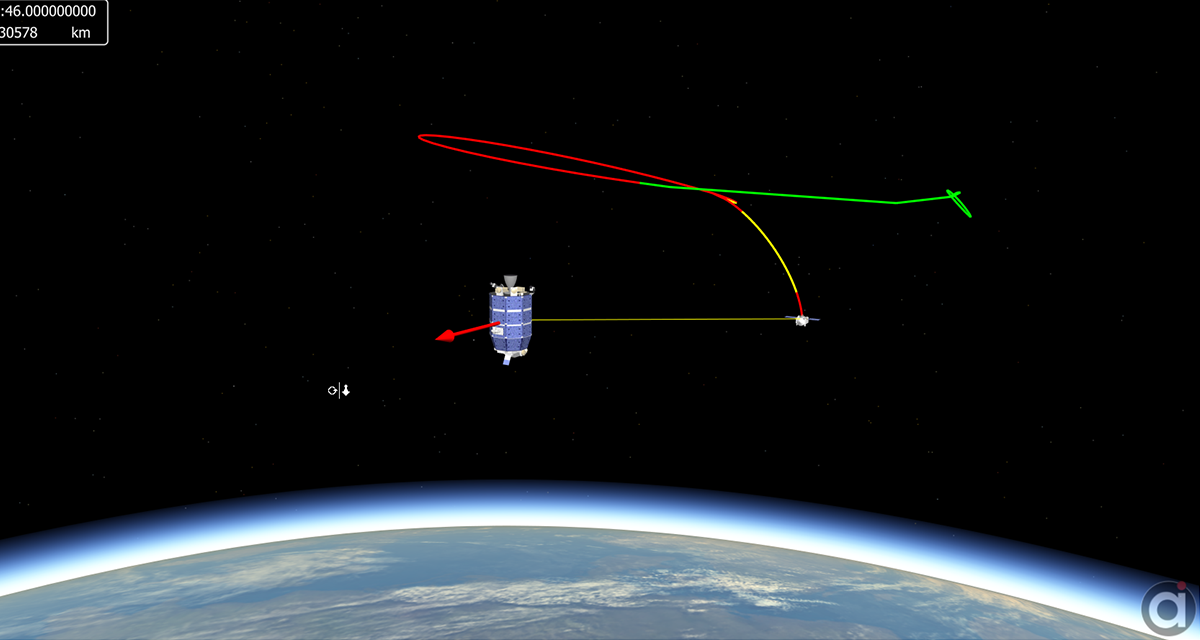 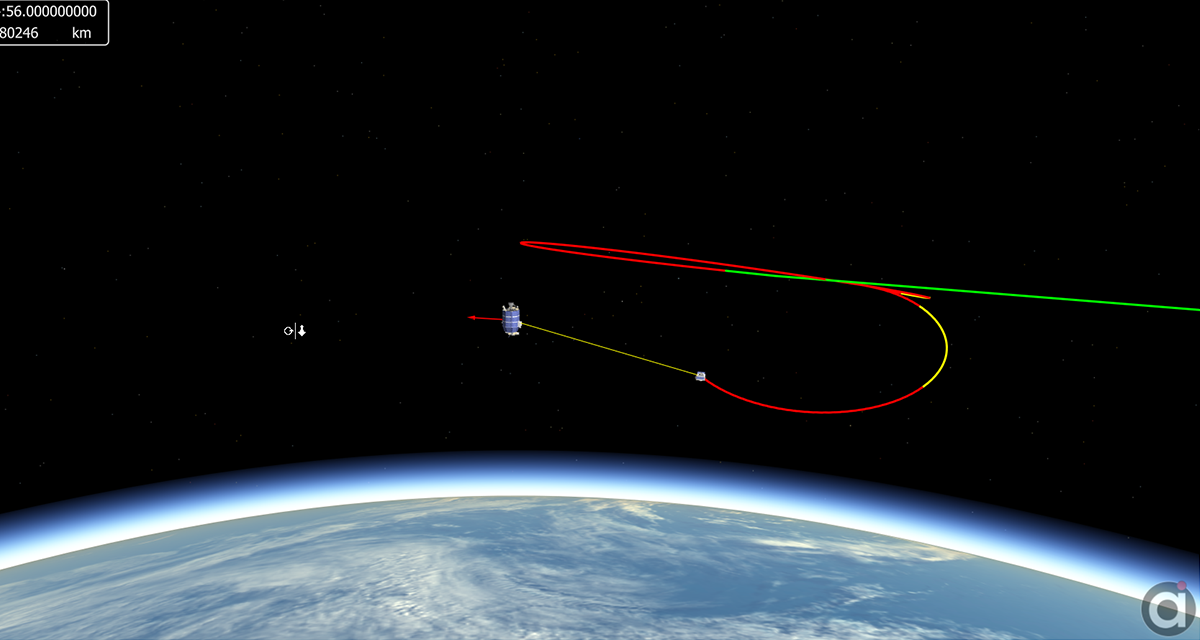 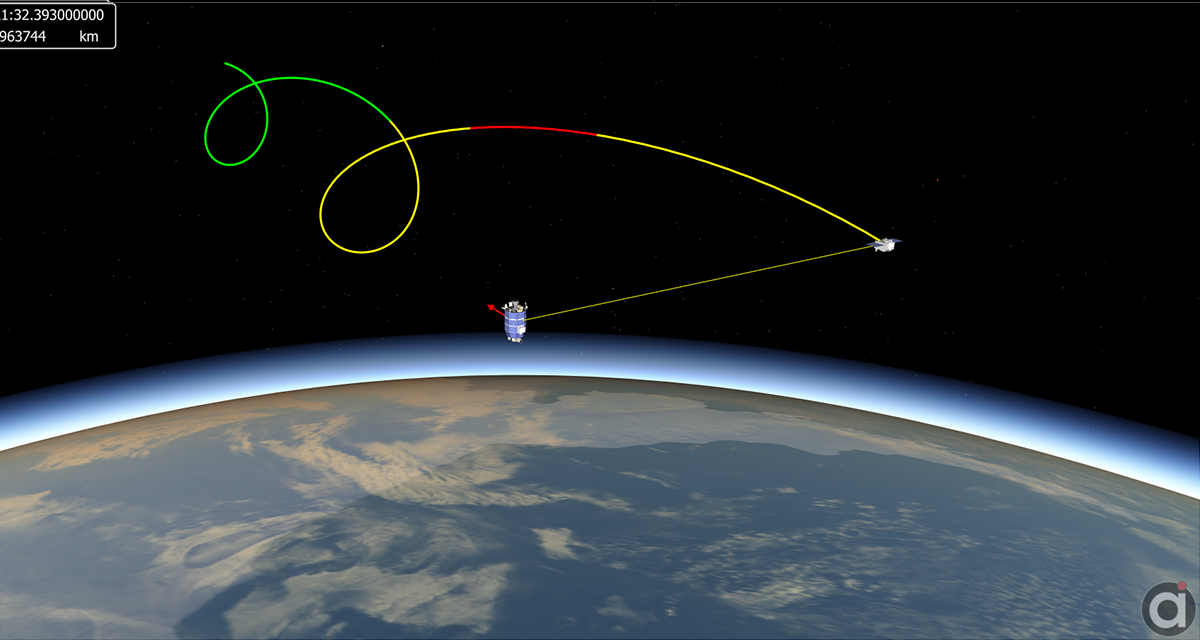 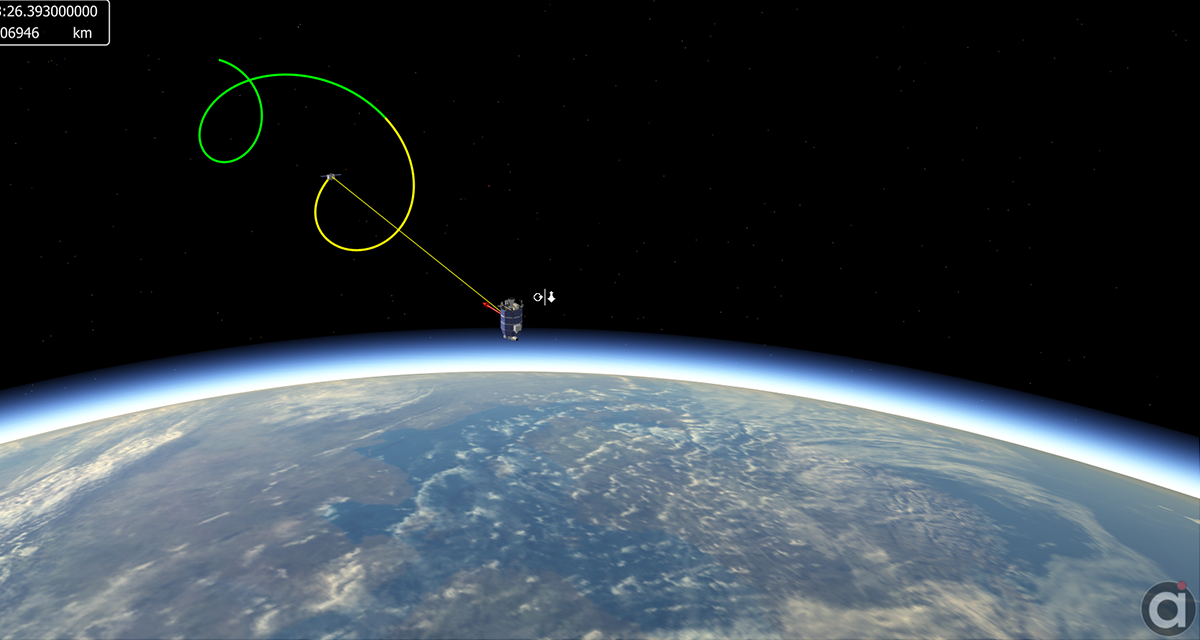 From future mission design and analysis to automated operations for tomorrow’s mega-constellations, FreeFlyer can be utilized in multiple ways to bring value to any space company or organization.

With the rise of foreign counterspace capabilities, the US National Security Space community has initiated a strategic realignment of its space surveillance capabilities to enable them to better support requirements of the Space Battle Management Command and Control (Space BMC2) mission. This realignment includes the deployment of several new ground and space-based sensors used to enhance the US ability to collect observations of on-orbit objects. Going forward, the US plans to deploy even more ground and space sensors to further enhance the ability to maintain tracks of on-orbit objects.

The significant increase in the quantity of observations provided by these new sensor capabilities demands the development of new approaches to observation processing, operator displays, and the development of appropriate new tactics, techniques and procedures (TTPs) and operator training plans. However, there are minimal sets of real-world, radar and telescope observations available to test out these TTPs and to train operators on their execution. To address the shortfall in realistic observations of on-orbit events, a.i. solutions has developed a physics based, Observation Simulator (ObsSIM) that can provide realistic observation sets to reflect potentially hostile adversary maneuvers and other space events.

Periodically, ObsSIM takes the current element set for each modeled RSO and propagates the orbit to determine when a sensor has visibility of a tasked RSO. The visibility windows account for range constraints, solar lighting constraints, sensor slew rates, and required dwell times. Simulated observations are both time-tagged and tagged with the sensors making the collection.

Members of a.i. solutions FreeFlyer team recently had the pleasure of attending the 2022 AAS/AIAA Astrodynamics Specialist Conference in Charlotte, North Carolina. While at the conference, not only did the team have the opportunity to share the latest updates on FreeFlyer, select members presented a variety of white papers on industry-related topics covering a variety of details about the James Webb Space Telescope. Visit this page to learn more.

Flight Dynamics Planning and Operations Support for the JWST Mission

The James Webb Space Telescope (JWST) was launched from Kourou Spaceport on December 25, 2021, at 12:20 UTC on an Ariane 5 launch vehicle. The launch vehicle inserted JWST into a 30-day transfer trajectory to the Sun-Earth-Moon (SEM) Lagrange point L2 region. JWST executed three mid-course correction maneuvers (MCCs) to insert the spacecraft into a quasi-halo orbit about SEM L2; JWST will maintain its trajectory about L2 for at least 5.5 years, with a goal of at least 10.5 years. This paper summarizes the flight dynamics support for JWST, including the prelaunch nominal trajectory design, the launch window analysis, contingency planning for trajectory-related anomalies, mission operations support for the first 6 months, and a comparison of the planned and achieved actual JWST trajectory results. The orbit determination strategy, both planned and executed, will be summarized, and the method of addressing the anomalies as they occurred will be included.