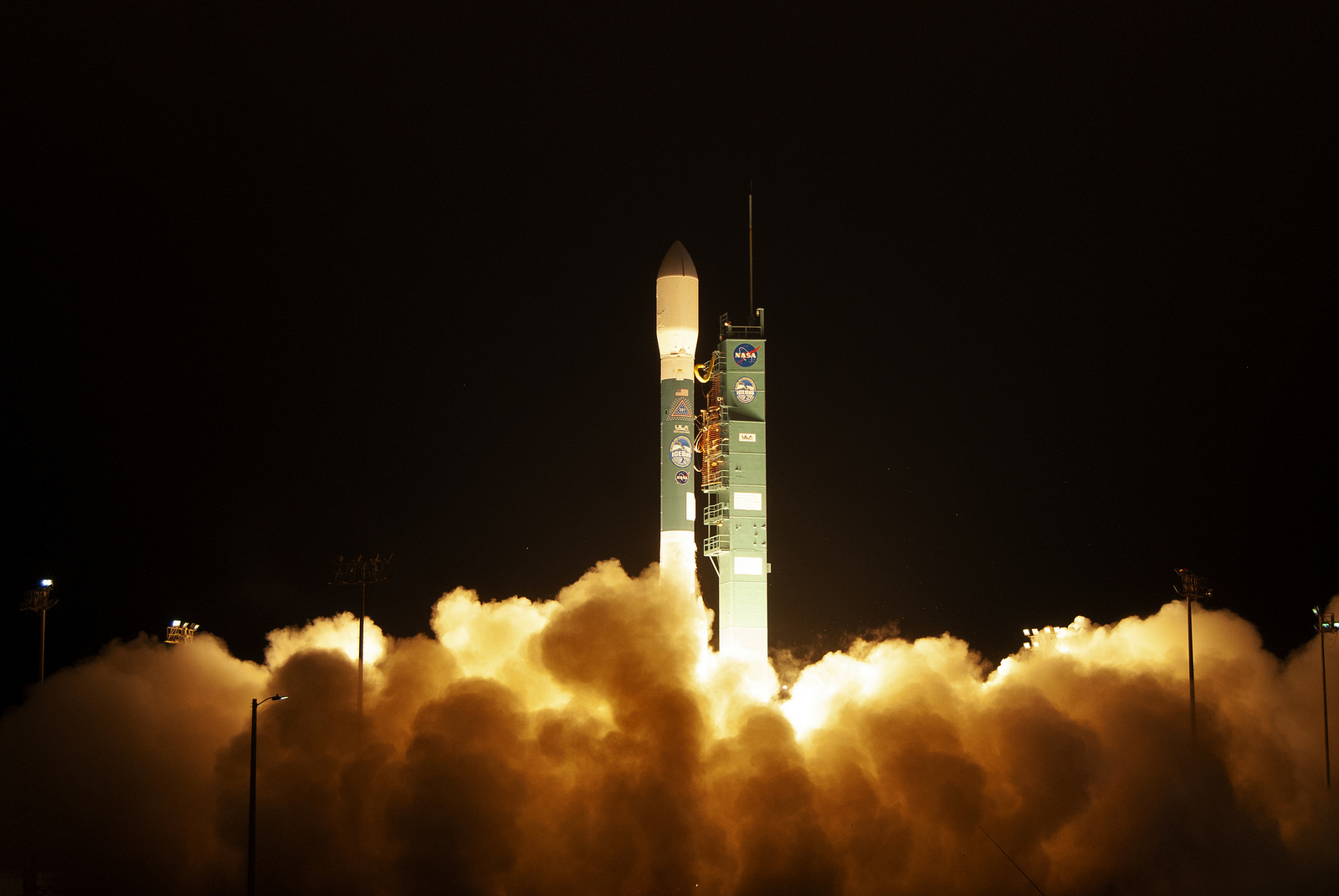 The launch of NASA’s Ice, Cloud, and land Elevation Satellite-2 (ICESat-2) on September 15, 2018, from Space Launch Complex-2 (SLC-2) at Vandenberg Air Force Base, now a Space Force base, marked the end of a remarkable era for the venerable Delta II launch vehicle and SLC-2. This was the 155th launch overall for the Delta II, which made 153 successful flights for NASA, the National Reconnaissance Office, Missile Defense Agency, and the United States Air Force.

SLC-2 began with the Thor intermediate-range ballistic missile, which was the predecessor of the Delta launch vehicle family. The complex, developed in 1958, was part of a group of seven launch installations at Vandenberg designed for the Thor.

The first Delta launch occurred on October 2, 1966, with the launch of the Environmental Science Services Administration’s ESSA-3 satellite. Later, when Delta launched the Cosmic Observatory Background Observer (COBE) satellite on November 18, 1989, it led to a six-year hiatus of launch activity to refurbish SLC-2, adding 12 feet to the Mobile Service Tower (MST). Launch activities at SLC-2 resumed on November 3, 1995, with the successful Delta II launch of the Canadian RADARSAT scientific Earth observation satellite. ICESat-2 was the final mission to use the MST and existing infrastructure.

Dematerialization began Aug 19, 2020, with the majority of it removed by Nov 3, and by Nov 20 the MST was completely gone. Photo credit: a.i. solutions/Rob Quigg

On August 17, 2020, a major shift in the Western Range landscape began with the removal of the MST and the Fixed Umbilical Tower (FUT). a.i. solutions partnered with NASA to ensure the safe removal of the 128-foot tall FUT and the 166-foot tall MST. The team recycled 646 tons of steel, 29 tons of aluminum, and 106 tons of concrete during the dematerialization project. a.i. solutions’ extensive experience with launch and ground systems proved invaluable during the effort. NASA Launch Services Program (LSP) specifically sited a.i. solutions’ “superior support of SLC-2 MST Hazardous Materials Assessment and Dematerialization preparation,” “efficient addition of the FUT dematerialization scope,” as well as accommodation of their request to “salvage two Delta II FUT umbilicals for future testing.” A time-lapse video of the project is available here.

As the team removed the FUT & MST, brand new infrastructure was built and installed by Firefly Aerospace to support the first of many launches using SLC-2 for their Alpha launch vehicle. By November of 2020, SLC-2 was ready to be turned over to Firefly for their use. The military and NASA legacy of SLC-2 will live on with future missions flown on Alpha.

a.i. solutions’ Director of Air & Space Force Programs, Rob Quigg, stated, “This project was a great team effort. Bedford Enterprises, our subcontractor, was superb, the Space Launch Delta 30 was extremely helpful, and our NASA LSP customer provided outstanding guidance. It was an honor to ready SLC-2 for a new commercial launch provider.”

To pay tribute to the men and women who worked at SLC-2,
a.i. solutions preserved the concrete NASA sign displayed in front of the NASA operations center at Vandenberg (Building 836) with a historical plaque. 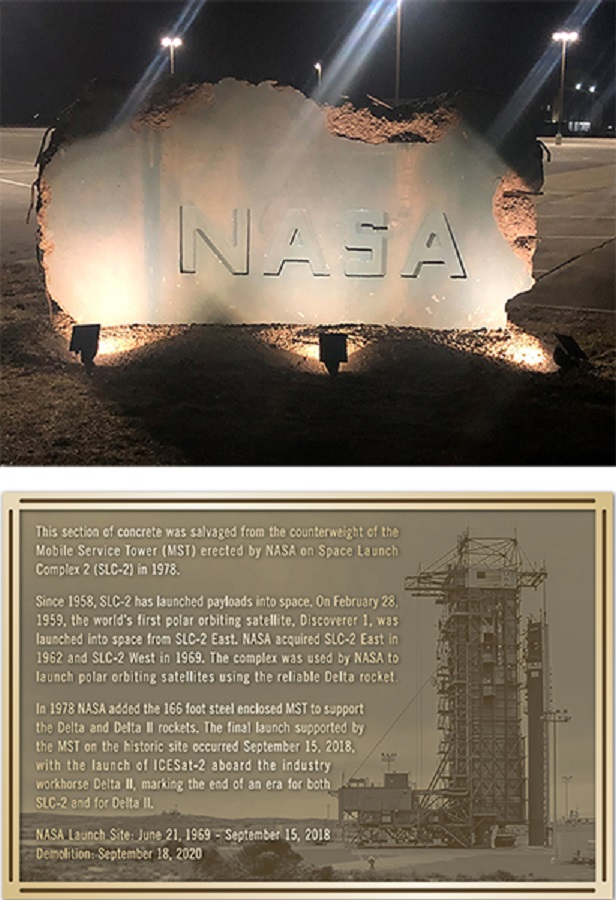