“Test What You Fly, Fly What You Test” a Critical Approach to JWST Ground System Testing

In March 2017, the James Webb Space Telescope’s (JWST) primary mirror underwent successful environmental vibration, acoustic and center of curvature testing at NASA’s Goddard Space Flight Center (GSFC).  Completion of this environmental testing was performed in advance of the mirror’s transport to NASA’s Johnson Space Center (JSC) that occurred in May 2017 where it begins to undergo cryogenic testing within JSC’s Chamber A, a massive thermal vacuum test facility, the same facility that was originally constructed to test the Apollo spacecraft. 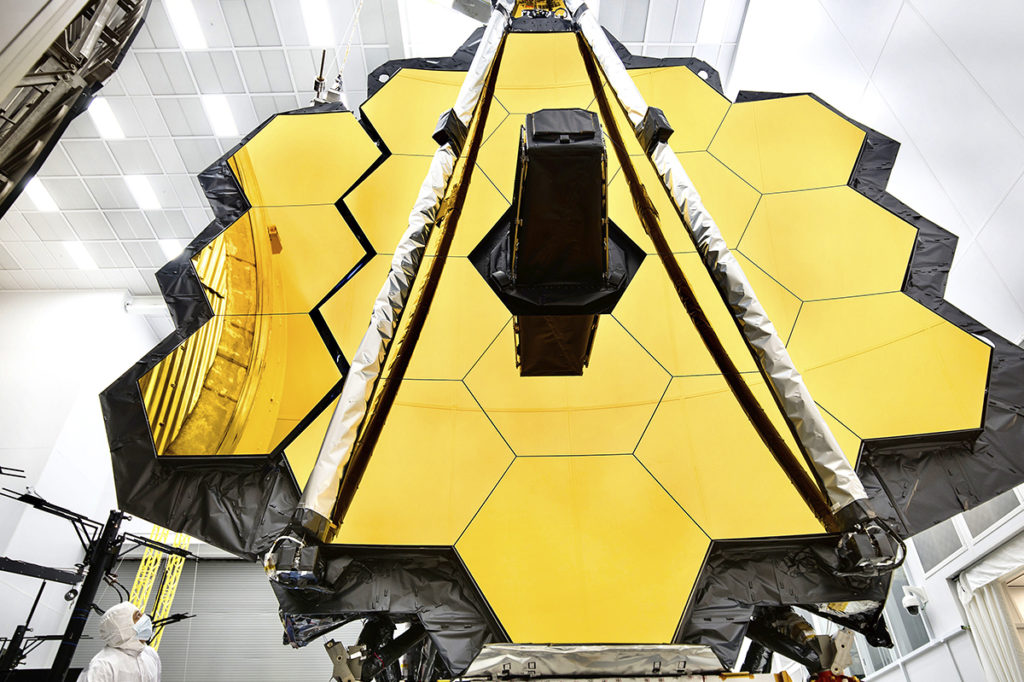 The approach to environmental testing is typical for space flight hardware: perform analysis and simulation to determine forces expected during launch and on-orbit operations and apply those forces to the flight hardware during testing.  In the case of JWST, this approach is much more impressive given the size, complexity and precision required of the telescope’s optical hardware.  This test what you fly, fly what you test approach is extensible to the JWST ground systems that are undergoing development parallel to the telescope’s hardware testing.

Located at GSFC’s Flight Dynamics Facility (FDF), the flight dynamics ground system will play a critical role in the mission beginning immediately after launch.  It will be used to plan the mid-course correction maneuvers that will enable the spacecraft to reach its target orbit located 1,000,000 miles from Earth.

Unlike the telescope’s hardware and other ground system components, which were in development for multiple years, the development of flight dynamics prototypes did not begin in earnest until 2016.  This presented a minimum amount of margin to identify problems with integration and/or interfaces prior to a planned ground system freeze in April 2018, six months prior to the October 2018 launch date. 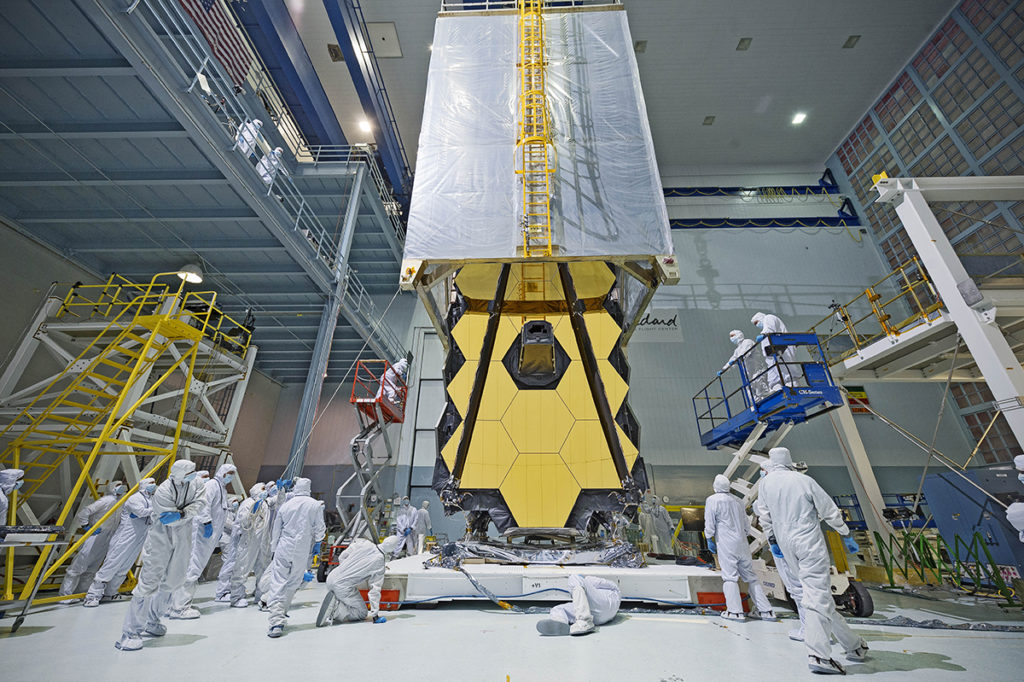 Figure 2. A clean tent being lowered over the JWST primary mirror in preparation for vibration and acoustic testing at NASA’s Goddard Space Flight Center.

a.i. solutions is responsible for the design, development, testing, deployment and operation of the flight dynamics component to the JWST ground system.  To address these challenges, a.i. solutions implemented an approach to testing the flight dynamics component of the ground system that was based upon experience developing such systems for NASA, NOAA and the US Air Force.   Beginning with familiar software development standards such as ISO, CMMI and NASA Procedural Requirements (NPR), a.i. solutions produced a tailored development and testing process in partnership with GSFC’s Navigation and Mission Design Branch (NMDB).

Whereas producing a testing process that is compliant with software standards and requirements is straightforward, a.i. solutions recognized that an evolution of this process was necessary to include test scenarios that aligned with the flight dynamics concept of operations.  For example, test procedures representing the JWST’s early orbit phase include:

Other test procedures include the science orbit operations such as station-keeping planning, contact analysis and maneuver reconstruction and calibration.

a.i. solutions ensured that all input and output data used for these test scenarios were operationally representative by using a design reference trajectory.  This reference trajectory was produced using an independent and previously validated tool, ensuring that outputs from the JWST’s flight dynamics ground system software, produced as part of these tests, could be validated through comparison with an independent data set.

Mark Roberts, Executive Vice President of a.i. solutions, continuously advocates for using operationally representative testing to test what you fly, fly what you test.  “Engineering and developing a ground system required to support the critical operations of the James Webb Space Telescope is challenging,” Roberts stated.  “By building a test item, using it in its environment and repeating the process we will lower the risk of an anomaly occurring.”

The a.i. solutions JWST flight dynamics team wholly embraces these sentiments. The flight dynamics ground system testing process includes the deployment of the software to an operationally representative environment within GSFC’s FDF to verify its functionality against requirements.  Upon the completion of successful testing, the software is then deployed to the JWST operations environment within the FDF to validate its performance. In both environments, a.i. solutions executes its entire set of test procedures.

As JWST approaches its launch date, it is essential that all components of the mission, flight hardware, as well as ground systems are thoroughly tested in a manner that represents the operations and environment they will need to support.  a.i. solutions is proud to apply its experience, knowledge and innovative approaches to the development and testing of the JWST flight dynamics ground system – Smarter Approaches. Better Results.™ 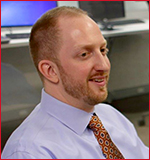